Strategies to facilitate the success of first-generation college students. 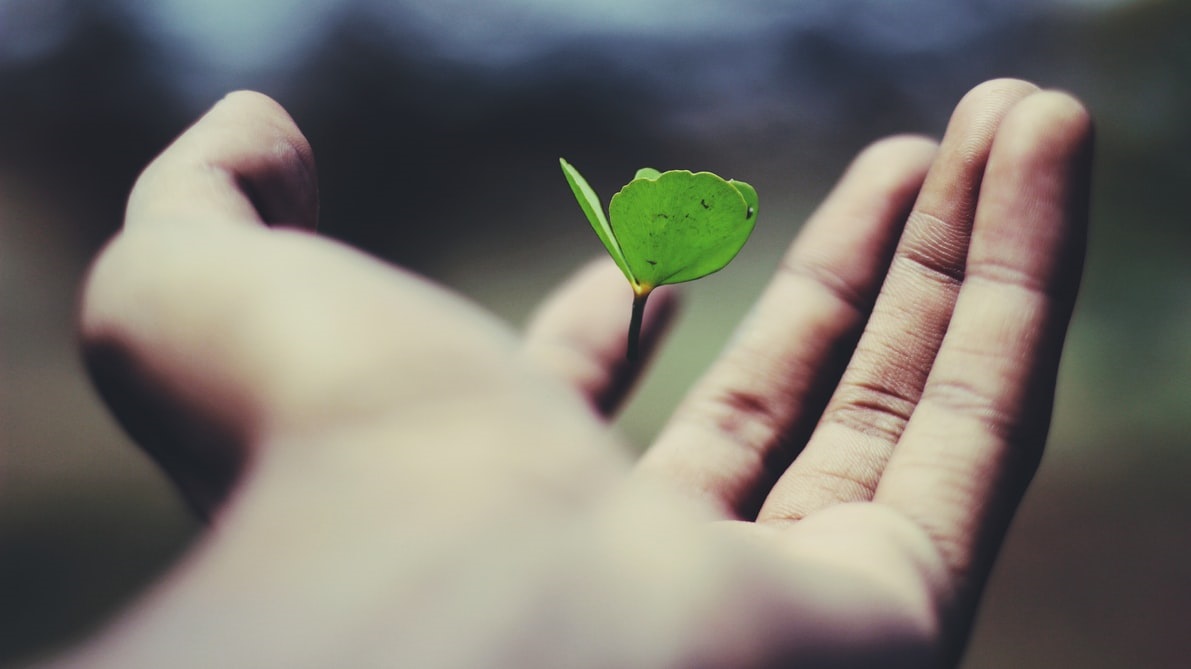 Feedback encourages growth and is specific to the student.

"Feedback" does not equal “Rubric.”

For assignments which ask students to explain a general concept, then give examples of the concept, feedback should occur in four stages:

An EXAMPLE of a specific student compliment might be:
•    “Your solution used all the facts and you came up with a clever new idea.”

An EXAMPLE of a specific student critique might be:
•    “It looks like you did the steps out of order.  Please review the assignment directions and the steps.  I will help you if you have questions after your review.  Please let me know if I can be of any help.”

For an assignment regarding the use of comparative reasoning when critically thinking, an explanation of comparative reasoning (the general concept) might be:
•    “Comparative reasoning ("this-is-like-that" thinking) is inductive and probabilistic in that it relies on what is familiar to understand the unfamiliar.  For example, if you are discussing a problem with a friend, you may tell stories about similar problems and use the historic situation to shape or guide how you think about the new situation.”

If students are to give examples of the general concept, model a correct answer.

To continue with the above example, if students were asked to give an example of the simplicity component of comparative reasoning, an model of a correct answer might be:
•    “Father Cavanaugh’s comparison was familiar and simple, but meaningful. It painted a vivid image of a man given multiple opportunities to be rescued from a flood:  first, he was warned on the radio, then another man came to rescue him in a boat, and, finally, a helicopter attempted saving him from the impending waters. This comparison could easily be understood by the President.”

Instructor-initiated interaction is a high-impact practice and can be used to recognize the assets of first-generation students. First-gen students as a group are notably resilient, a strength that can be encouraged by instructors. It is important for instructors to focus on the assets students bring to their classes rather than on perceived deficits.

“This is a challenging task and I am proud of you for sticking with it to completion”  or send a similar message via email.