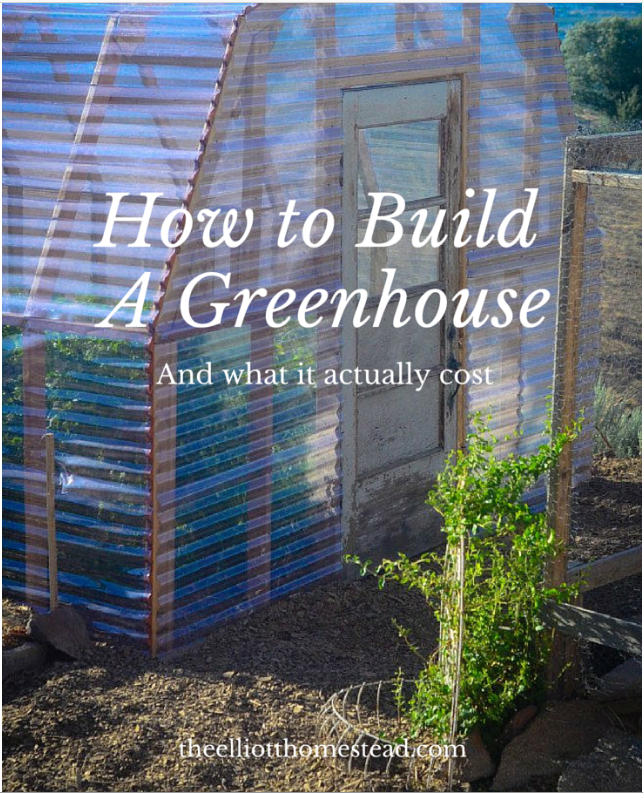 How to Build a Greenhouse

Things to Consider from Popular Mechanics

Greenhouse, also called glasshouse, is a building designed for the protection of tender or out-of-season plants against excessive cold or heat. In the 17th century, greenhouses were ordinary brick or timber shelters with a normal proportion of window space and some means of heating. As glass became cheaper and as more sophisticated forms of heating became available, the greenhouse evolved into a roofed and walled structure built of glass with a minimal wooden or metal skeleton. By the middle of the 19th century, the greenhouse had developed from a mere refuge from a hostile climate into a controlled environment, adapted to the needs of particular plants.
The modern greenhouse is usually a glass- or plastic-enclosed framed structure that is used for the production of fruits, vegetables, flowers, and any other plants that require special conditions of temperature. The basic structural forms are the span-type greenhouse, which has a double-sloped, or A-shaped, roof, and the lean-to greenhouse, which has only one roof slope and leans against the side of a building. Two or more span-type greenhouses are sometimes joined side by side so that they have fewer external walls, and heating costs are consequently less. A greenhouse has a large expanse of glazing on its sides and roof so that the plants are exposed to natural light for much of the day. Glass has been the traditional glazing material, but plastic films, such as polyethylene or polyvinyl, and fibreglass are also common..The framing of the structure is made of aluminum, galvanized steel, or such woods as redwood, cedar, or cypress. A greenhouse is heated partly by the rays of the Sun and partly by artificial means, such as circulating steam, hot water, or hot air. Because a greenhouse can become too hot as well as too cold, some type of ventilating system is also needed; this usually consists of roof openings, which can be operated mechanically or automatically, and end-wall openings, through which electric fans draw air and circulate it throughout the interior.

Source: The Editors of Encyclopaedia Britannica

Click on image for a larger view and and more information 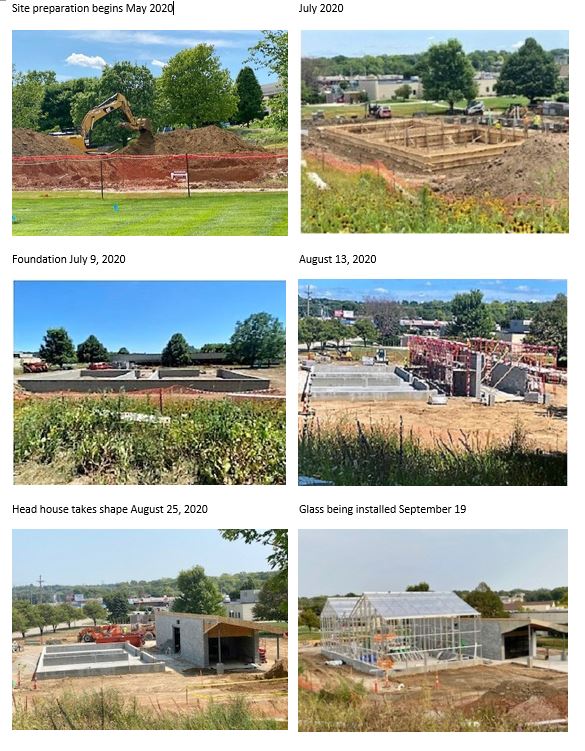 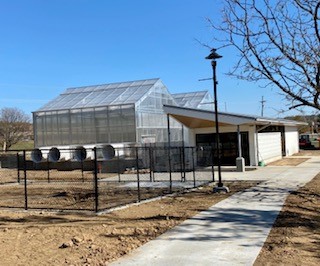 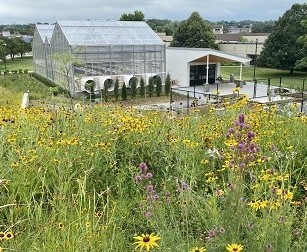 The 1600 square foot greenhouse just north of the R. Joe Dennis Learning Center is nearing completion. The greenhouse will house plants from different climate areas, ranging from temperate to tropical. When in operation, it will grow plants traditionally in soil, as well as in water (hydroponics) and in water with fish.(aquaponics). ..

Hundreds of native plants have been growing in the greenhouse all winter. Planted and cared for by students who were learning horticulture techniques and native plant identification.  These plants will be used for garden native habitat projects around Omaha.

Things are happening inside the Greenhouse. Students are learning horticultural techniques and native plant identification. Hundreds of native plants grown are being grown in the greenhouse for use in habitat garden projects around Omaha. New sculpture added in summer. 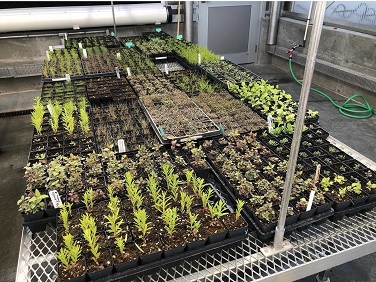 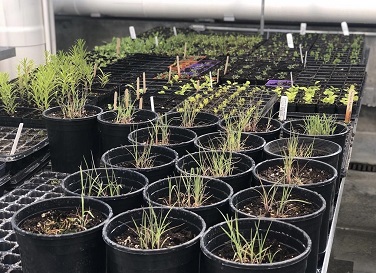 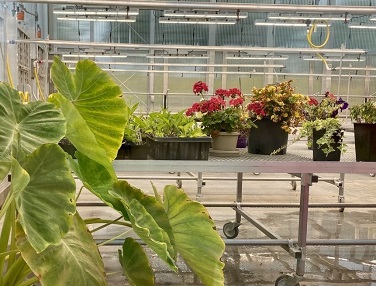 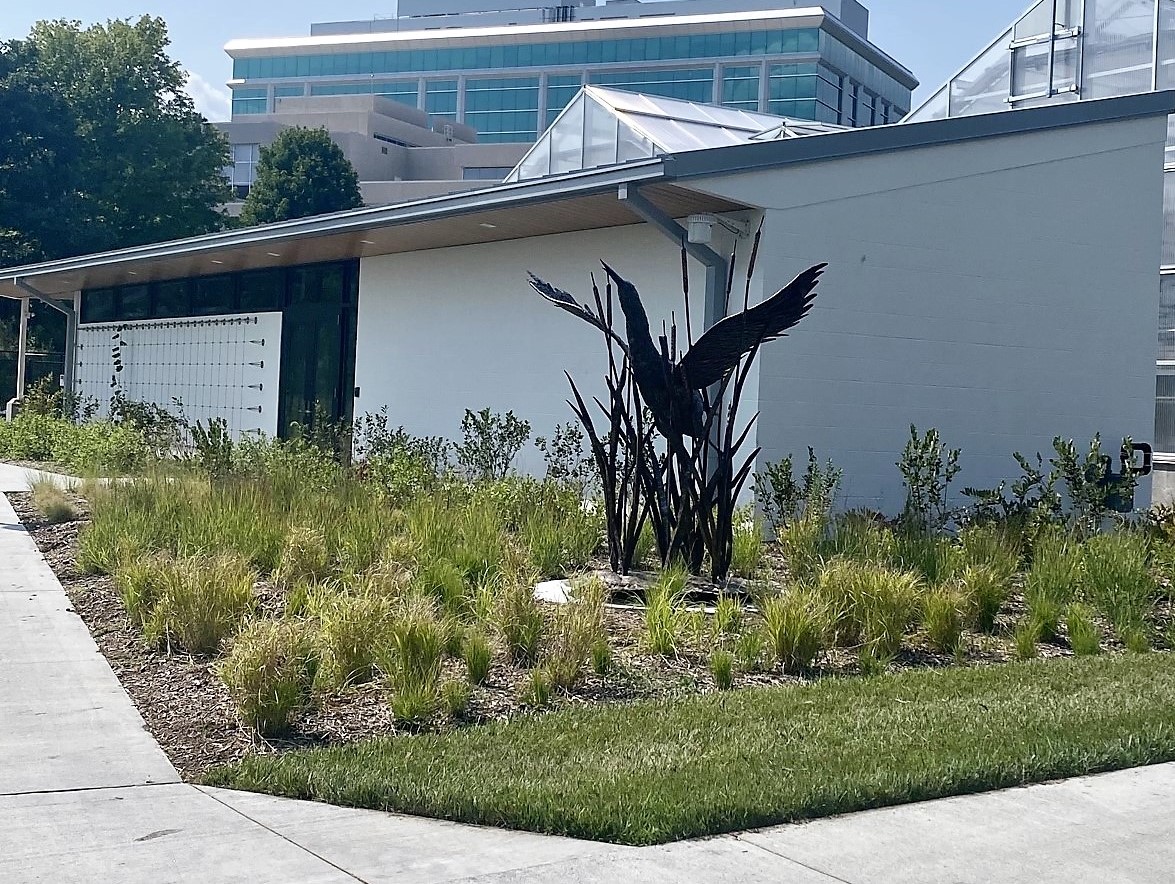 Science faculty and students grew over 2000 native plants in the greenhouse and used them to create habitat spaces around the Omaha area. One example is Montclair Elementary where over 1000 native plants were planted by biology faculty.

More plants were shared, when over 200 plugs of native plants were added to the Bellevue Public Library pollinator habitat/monarch waystation. This site is used as an insect habitat but also for library educational programs. 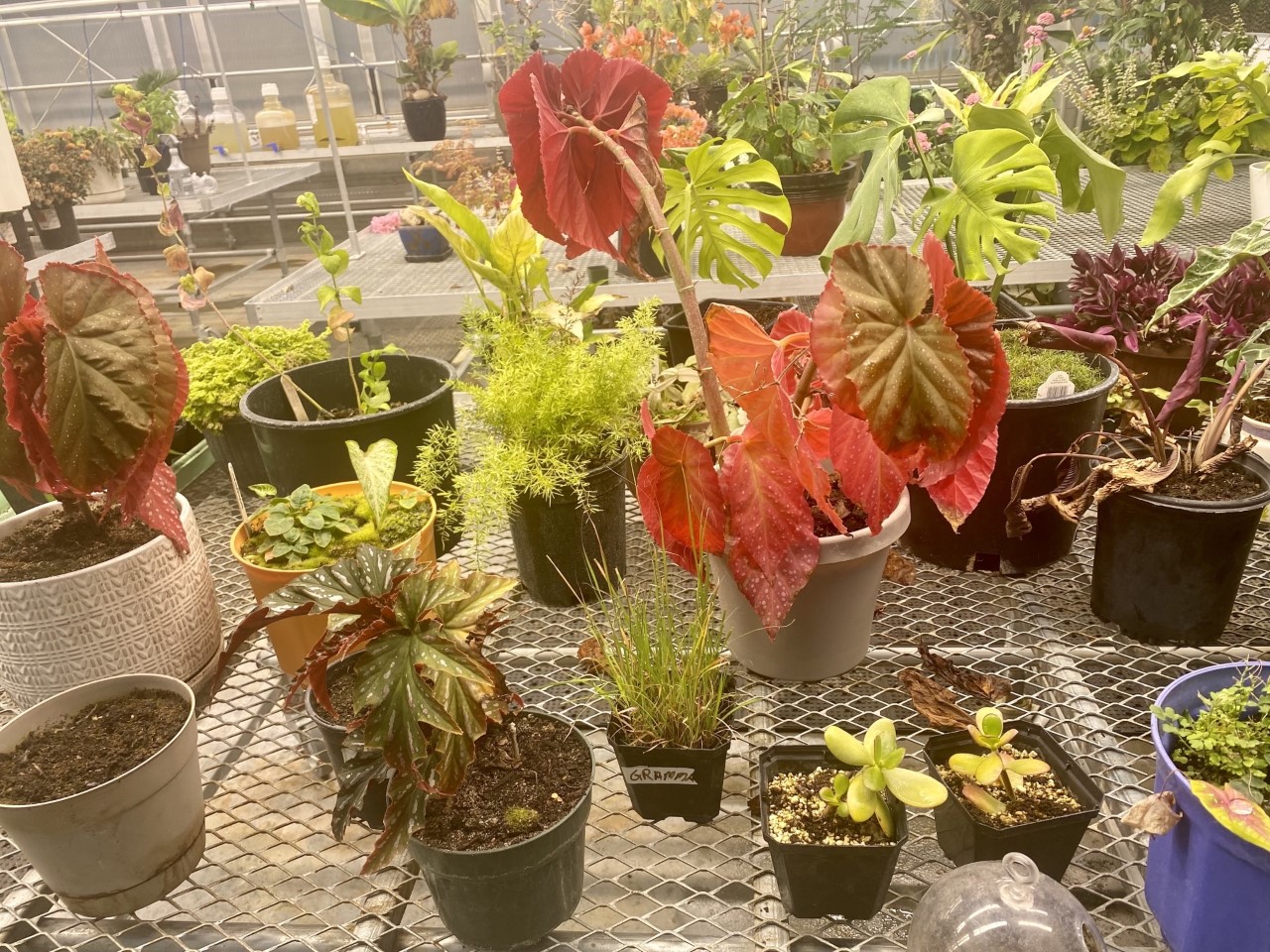 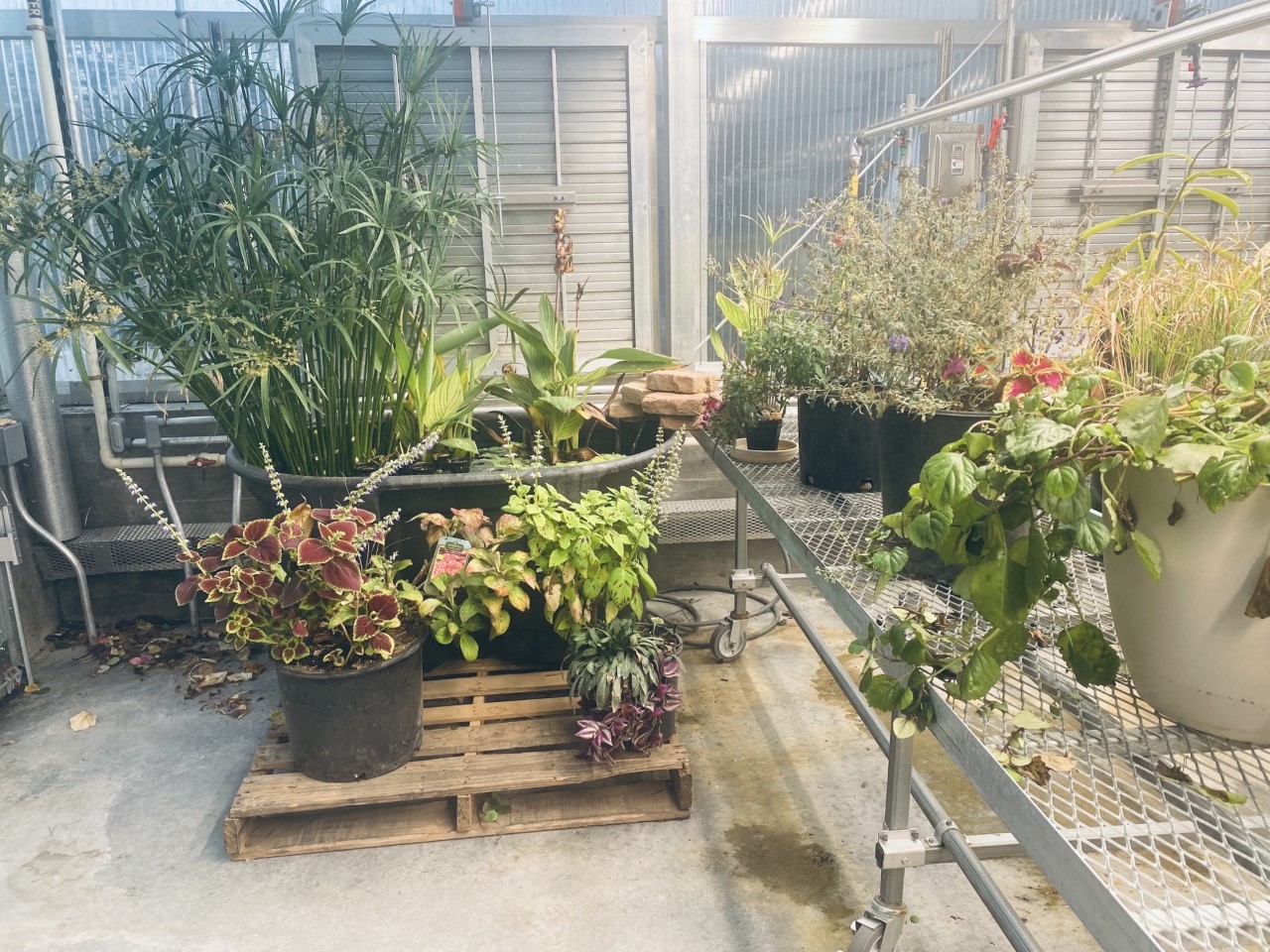 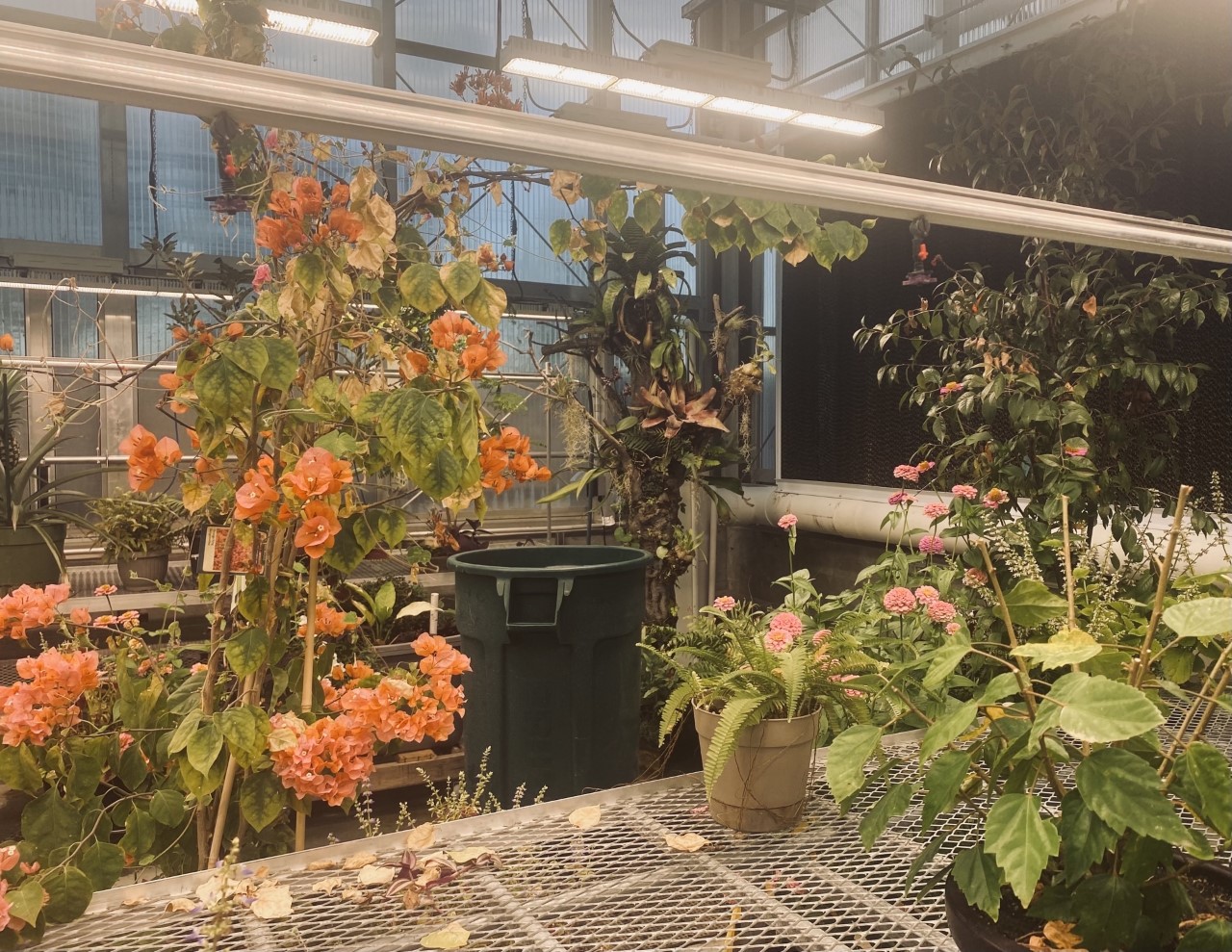 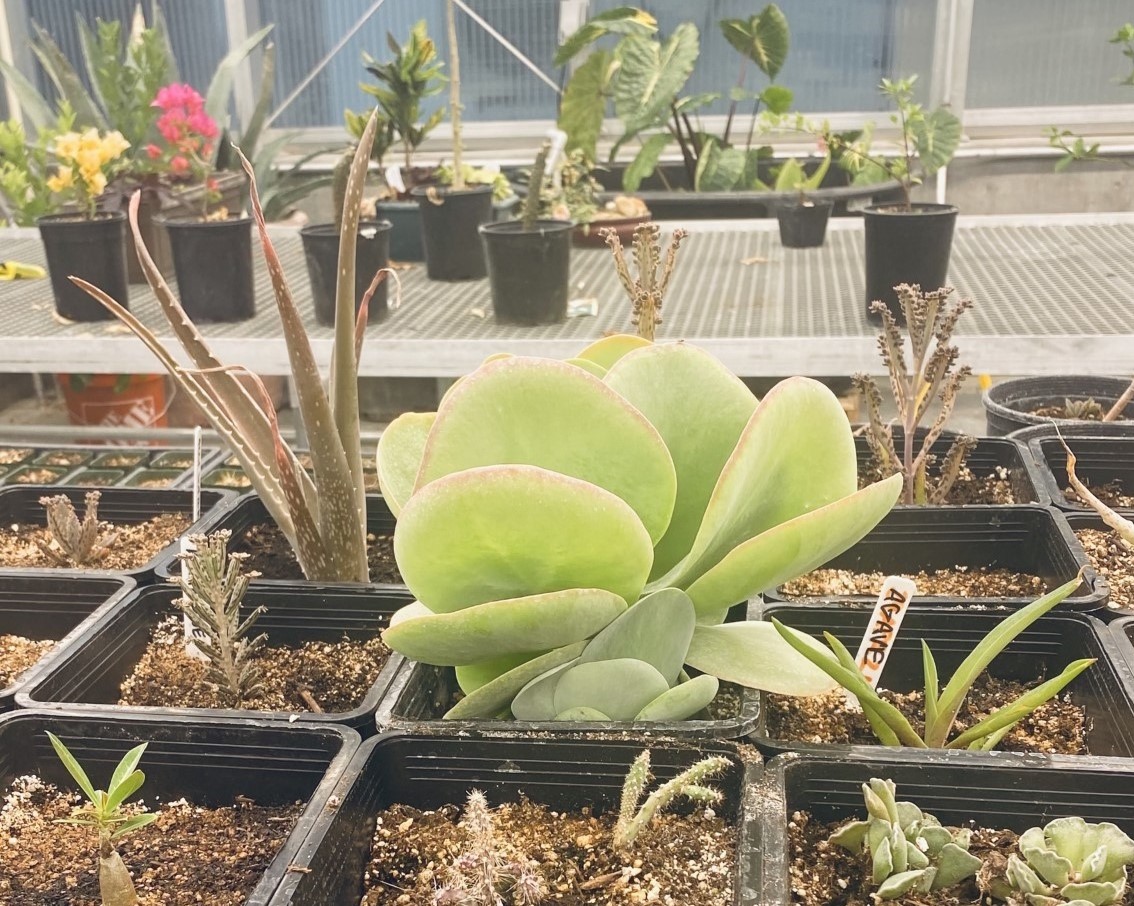