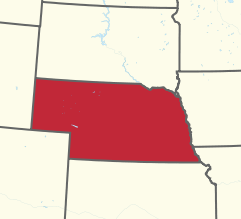 While the federal courts play a critical and prestigious role in the US Judicial Branch of government, the local trial courts do the heavy day-to-day work of maintaining order.  International law plays an important overarching part as well, and the United States maintains a prominent role in these agreements.  These resources will direct to information on lower courts, Nebraska law, and United Nations treaties.

Each link goes directly to the website described and is related to these varied sub-topics in some way.