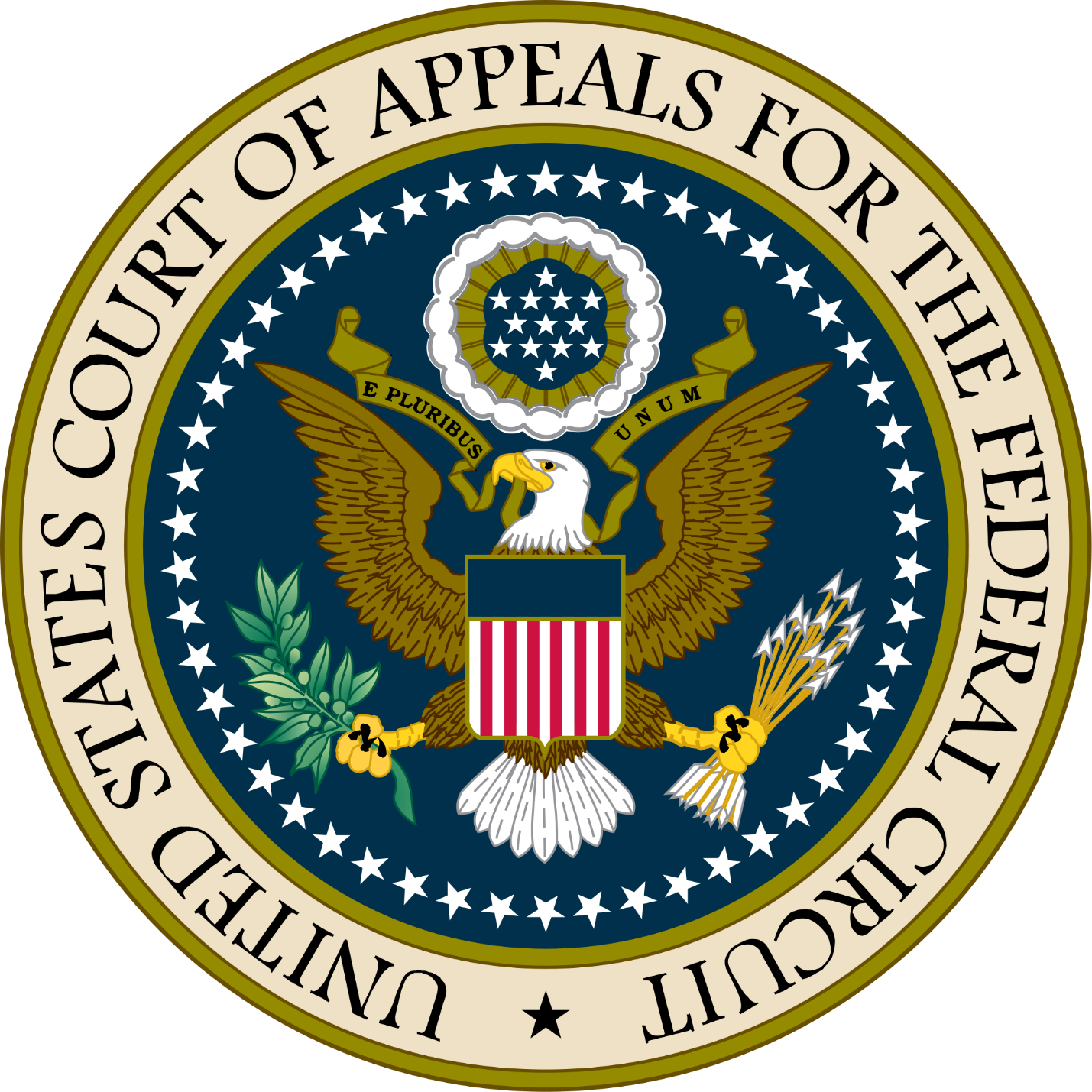 Between the United States' trial courts and the US Supreme Court sit the US Courts of Appeals.  They consist of twelve regional circuits as well as a federal circuit, and hear appeals to decisions by district courts.  It is the duty of the three judges in each circuit court to determine if decisions by lower courts are aligned with the US Constitution.

Each link goes directly to the website described and is related to the United States Federal Circuit Courts in some way.