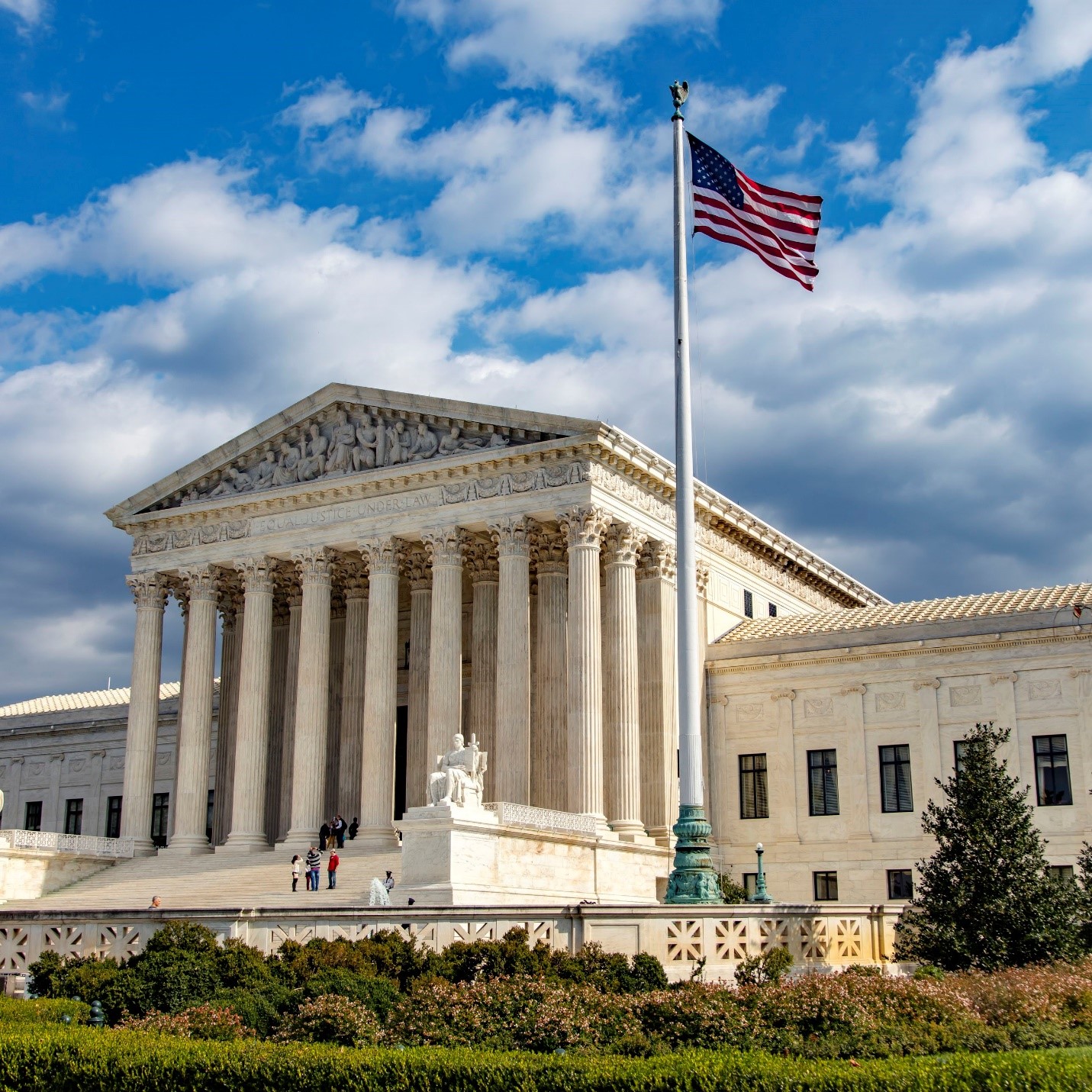 At the top of the United States' Judicial Branch of government is the Supreme Court.  It is the highest court in the nation and the final word on the interpretation of the United States Constitution.  The resources found in this section cover the opinions and decisions of this vital tribunal, many of which fundamentally changed the trajectory of United States history and culture.

Each link goes directly to the website described and is related to the United States Supreme Court in some way.