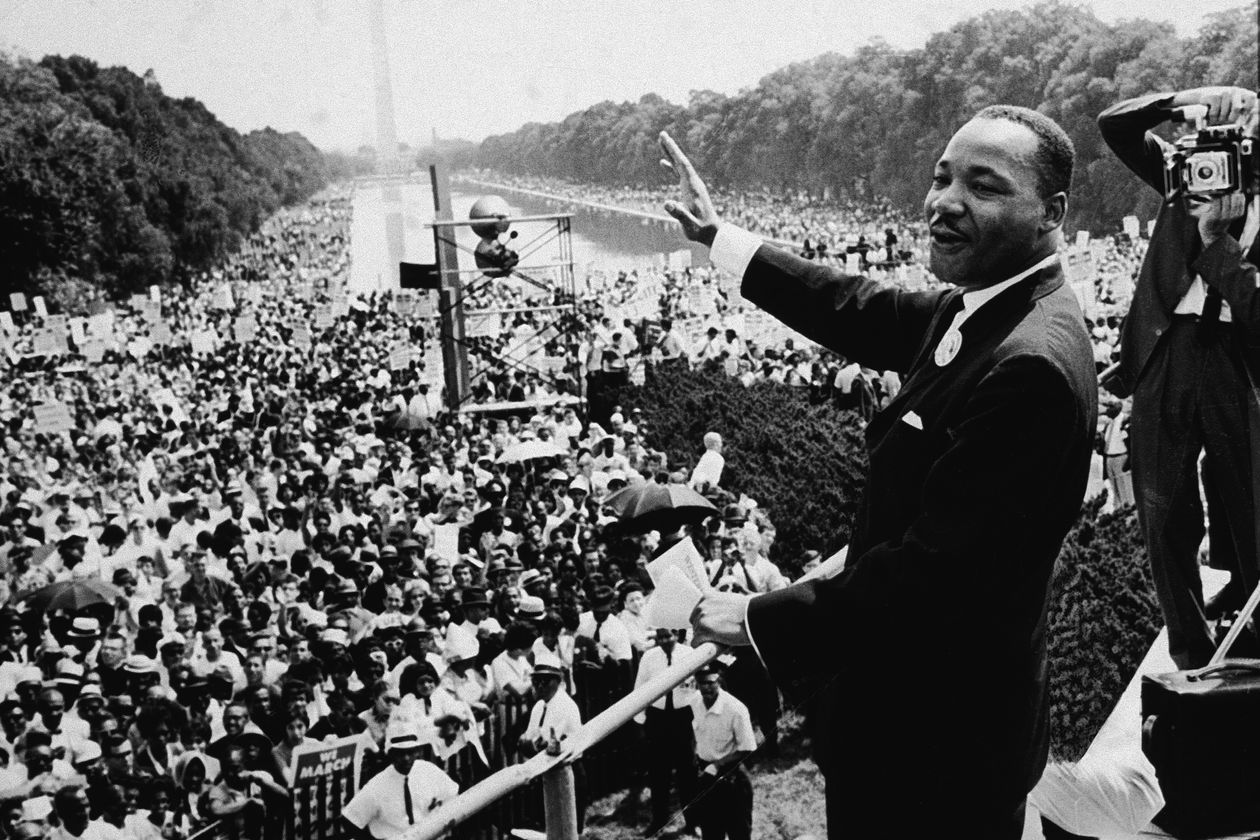 African Americans are one of the largest ethnic groups in the United States, and are largely descended from enslaved Africans.  Both during and after the institution of slavery, their civil rights were harshly limited and they were often unable to access the opportunities enjoyed by white Americans.  Despite this, they persevered and made many critical contributions to all aspects of American life.  The resources in this section provide a snapshot of some of those contributions and accomplishments.