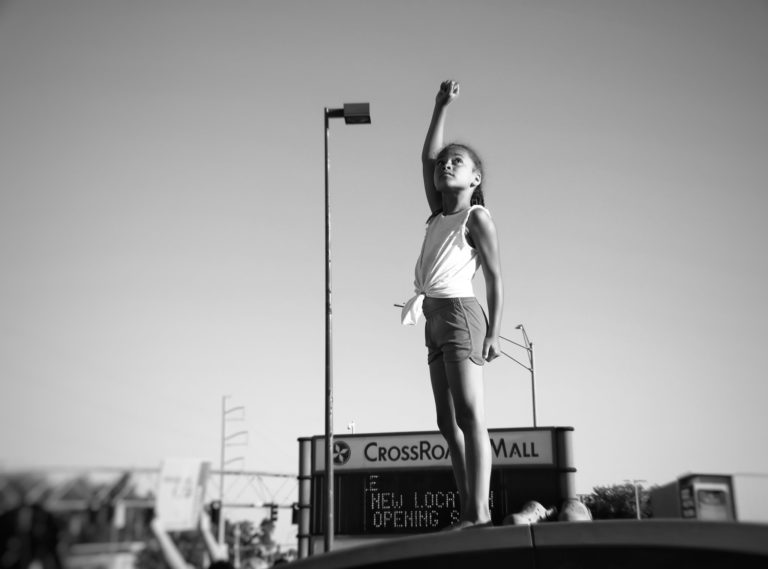 Started with a the hastag, #BlackLivesMatter, in 2013 this decentralized movement has steadily gained momentum and public popularity both in the United States and around the world.  Though its main focus is to advocate against police violence towards black people, it also supports anti-discrimination and black liberation policy changes.  The resources in this section provide a broad overview of the various issues of interest to the BLM movement.