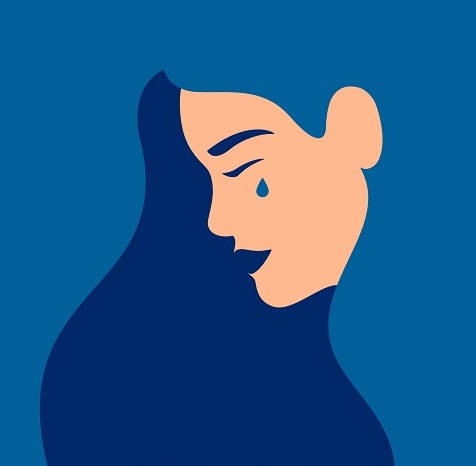 The resources on the right are arranged by type: E-Books, articles, library videos, and websites. They all relate to violence against women in some way, though they may delve into other issues surrounding violence.