How to cite print and electronic sources using APA or MLA style.

How to Cite Electronic Sources in MLA Style

This document provides a guideline for citing the most common types of electronic sources using MLA style, based on information available in the MLA Handbook for Writers of Research Papers, 7th edition.  Numbers in parentheses refer to sections in the MLA Handbook.

Citing a non-periodical web document (5.6.1)
MLA no longer requires the use of URLs in citations because Web addresses often change and documents sometimes appear in multiple places on the Web. The MLA Handbook notes that most readers can find these online sources by doing a title or author search using a search engine, such as Google.  However, if it will be difficult to find the document again without the URL, or if your instructor requires it, place it at the end of the citation. Not all information will be available for all websites, but the general format is:

website (if different from title of document). Version or edition, if applicable.

Institution or organization sponsoring site.  Date of publication, creation, or of last

Use this format for date: day month year, abbreviating the month, for example:   15 Dec 2009

Journal article found on web (5.6.3)
The general format follows the format of print periodical articles, substituting “Web” for “Print” as the Publication Medium, and concluding with the date of access.  If inclusive page numbers are not given, use n. pag.  Provide URL if needed.

Technologies and the Reluctant Redesign of Household Labor.”  Michigan Family

Journal article, one author from a library database (5.6.4)
The general format is:

Dommenget, Dietmar. “The Ocean’s Role in Continental Climate Variability and

Citing a newspaper article from a library database
The general format is the same as for a print newspaper article, except for the medium of publication (web), the inclusion of the database name, and date of retrieval.  Remember to include edition information, if provided.

Citing a film or video recording (5.7.3)
The general format is to start with the title, italicized, and include the director, the distributor, the year of release, and the medium.  Other data, such as screenwriter, performers, and producer may be included, between the title and the distributor. Include original release date when relevant.

As in print citations, in-text citations must clearly point to the specific sources in the Works Cited list, and so must match the corresponding information in the entries there.

The following examples are all acceptable:

This point had already been argued (Tannen 178-85

In-text citations for sources with more than one author (6.2)
The in-text citation should include the last names of all authors listed in the Works Cited list, as well as the page numbers.  If there are more than three authors, follow the form used in the Works Cited list, either listing all authors by last name, or the first author followed by et al.

In-text citations for sources with no author (6.4.4)
Often in Internet  sources, the author is not given, so instead use the title, or the first few words of the title, in place of the author. This should correspond to the full citation in your Works Cited list.  Place the title in quotation marks if it's a short work (e.g. articles) or italicize it if it's a longer work (e.g. books) and provide a page number.

In-text citations for sources with no page number (6.4.1.)
Internet sources also often lack a page number.  In this case, it is often better to mention in the text, rather than in parentheses, the name of the person, editor, etc. that starts the Works Cited entry for that source.

Chan considers the same topic in the context of Hong Kong cinema.

For more examples of how to cite electronic sources in MLA style:

“MLA 2009 Formatting and Style Guide,” at the OWL at Purdue website, http://owl.english.purdue.edu/owl/resource/747/01 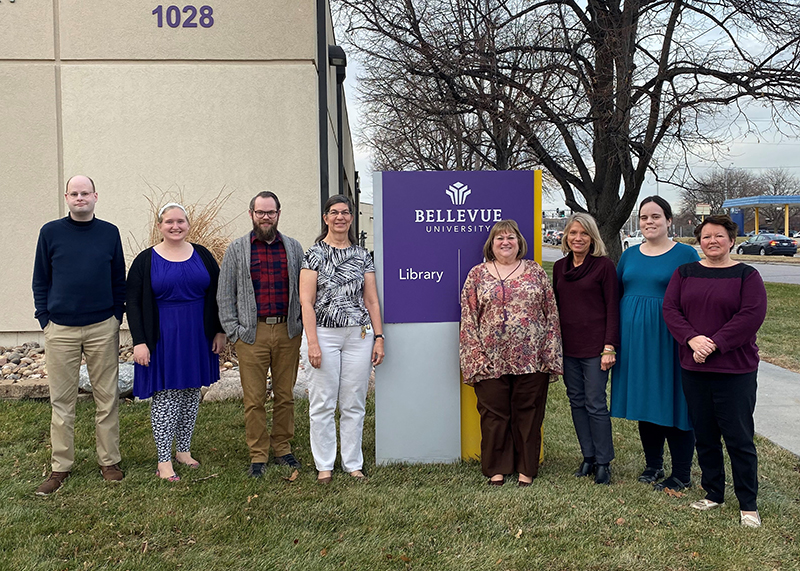