This LibGuide contains electronic resources to support all the courses within the MPA degree, including eBooks, journal articles, streaming videos, and websites. 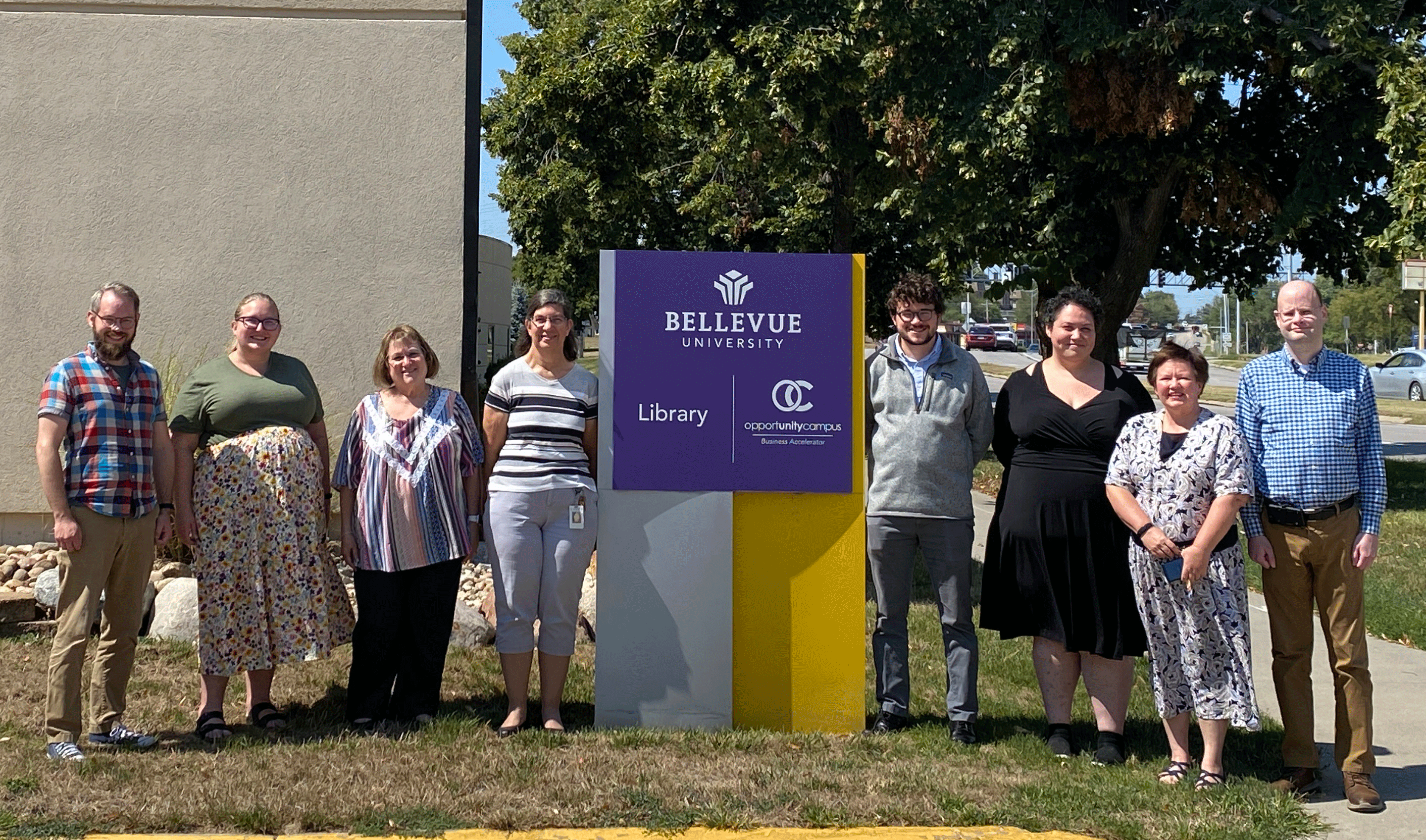